Over the past five years, Momentum has partnered with Unisa to produce the annual Momentum Unisa Household Financial Wellness Index, which details, over time, the state of the nation’s financial wellness.

Based on the research, Momentum arrived at the following definitions to describe households:

they can comfortably cover their planned and unforeseen expenses, now and into the future

they cope every month, but any sudden expense will necessitate a reworking of their budget, or they will have to borrow money or dip into long-term savings to cope

they have to borrow money every month to pay for basic needs such as food and shelter.

And there are problems among those who are “financially well”. For example, 40 percent of people who financially well have a will, yet half of them have incorrectly structured wills, or wills that are out of date, Van den Bergh says.

Saddest of all, he says, is that when consumers are asked what their time horizon is for planning for the future, only 22 percent of those who are financially well plan “beyond a few years”.

Twenty-five percent of, or 500 000, people in the upper segment of the market – namely those who earn R30 000 or more a month – have defaulted on payments over the past year, he says.

So, what’s the remedy to our financial illness? Van den Bergh says more products are not the answer. “We can’t sell you products to make you financially well; a relationship with an adviser will get you there,” he says.

Research by Momentum has found that financially well households have the following features:

• A financial planner; and

• A tendency to change their behaviour as circumstances demand.

Van Tonder says the ability to adapt is important, and he explains this as follows: “Let’s say you live in a house worth R2 million and something happens to you and suddenly you can’t afford the house. Instead of trying to maintain their current standard of living, financially well households will downscale. They change their behaviour as circumstances demand, unlike people who resist downscaling.”

How well are you?

What if you tick all the boxes – you have a budget, a will, a financial plan, a financial planner and reckon you’re inclined to change your behaviour when necessary – but feel that you’re not quite “financially well”?

To check your financial wellness, you can use a self-assessment tool on Momentum’s website. It took me 30 minutes to complete the eight questionnaires that give you a score out of 100. The questionnaires cover everything from income protection to life cover, health cover, retirement savings, estate planning, critical illness cover, car and home insurance, and how financially savvy you are.

Each questionnaire comprises between six and 12 questions and starts with a blurb describing what it aims to assess. For example, the retirement questionnaire “assesses your likelihood to be able to completely replace your income at retirement and have this income last for as long as you live. A score below 100 percent means you should speak to an adviser about increasing or beginning your savings, but a score above 80 percent can be considered a good score.” 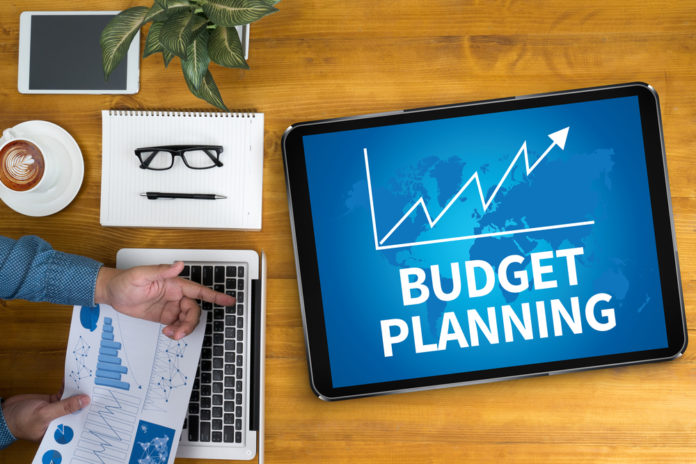 I found some of the questions challenging to answer, particularly those in the critical illness and functional impairment questionnaire, revealing gaps in my knowledge about this type of cover.

Smart Money
Smart Money is here to help you get personally and financially organised, through the use of resources, courses, articles and online budgeting tools.

Stressed Out to the Max

Budget and Save Money in 5 Easy steps